His deep interest in the ancient Celts and their Celtic Calendar encouraged Michael Joy, on his retirement from a career in the public sector, to study the subject in some depth. His results are encapsulated in 13 cards depicting the trees linked with each of the 28 day cycles of the Celtic year.

These cards are ready for framing or as a keepsake for a special person in your life. They denote the Birth Tree associated with each of the 13 periods which made up the Celtic year; the particular characteristics applying to the person whose birthday falls in the period and a list of some of the notable people who share the same birth tree.

The one page cards are printed on both sides and the reverse contains an outline of the Celts and their culture. The cards are printed on 350gsm and are standard A5 size: 148mm x 210 mm (5 7/8 " x 8 1/4”). They are extremely unique gifts and come to you together with an envelope and gift card direct from rural Clonakilty in West Cork. 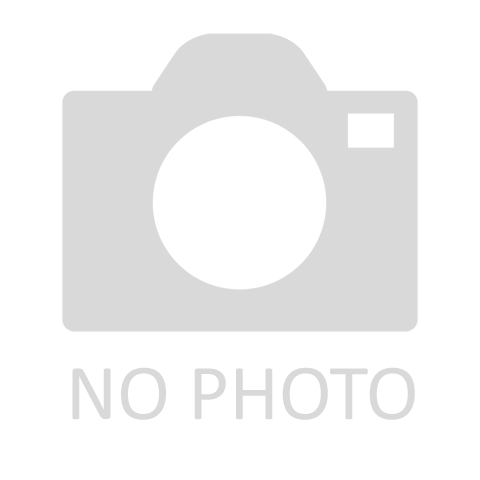